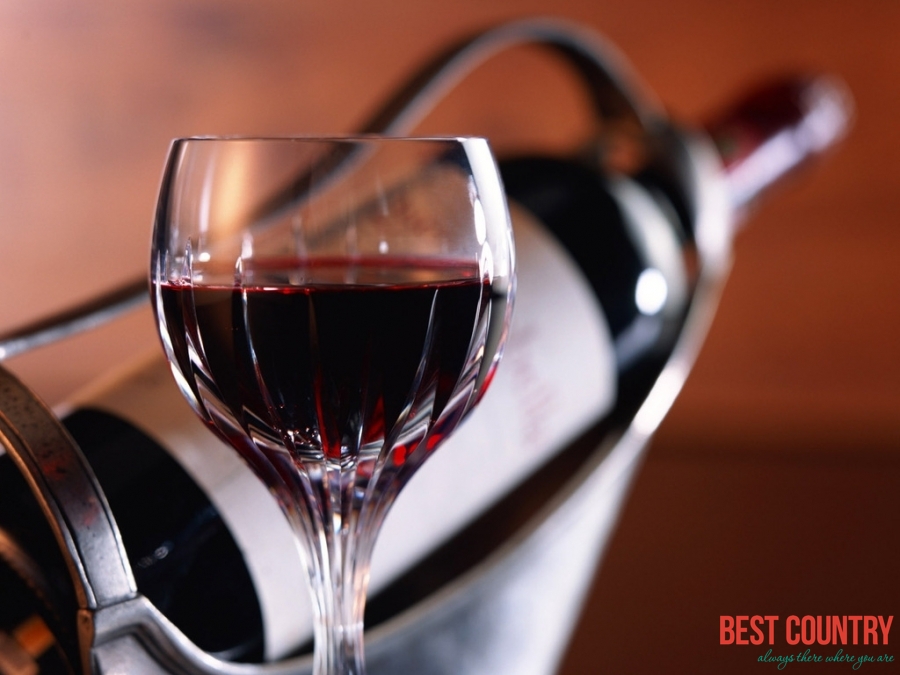 Various homemade spirits are made, including capatica (made from bananas, a Cuanza Norte specialty), caporoto (made from maize, a Malanje specialty); cazi or caxipembe (made from potato and cassava skin); kimbombo (made from corn), maluva or ocisangua (made with palm tree juice, sometimes described as "palm wine," a Northern Angola specialty), ngonguenha (made from toasted manioc flour), and ualende (made from sugarcane, sweet potato, corn, or fruits, a Bie specialty).

Other beverages are Kapuka (homemade vodka), ovingundu (mead made from honey), and Whiskey Kota (homemade whisky).

Mongozo is a traditional homemade beer made from palm nuts, a specialty of the Lundas (Lunda Norte and Lunda Sul). Mongozo was brewed by the Chokwe people before the arrival of Europeans, and mongozo is now commercially produced for export, including to Belgium, where it is produced by Van Steenberge.

There is no legal drinking age.