Angola was one the world’s fourth largest coffee producer. In 1975-1976, the country was producing one million bags of coffee annually.

Thirty years of civil war have done extreme damage to the country’s people and economy, however. More than 4 million displaced people have been attempting to return to their communities and much work has been done to restore the livelihoods of rural residents including coffee farming initiatives. 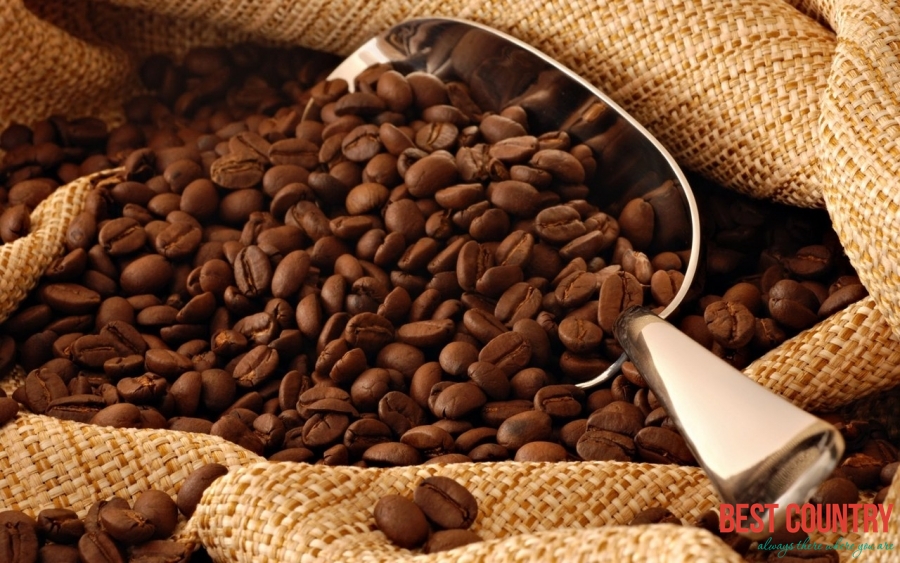 The country of Angola is renowned for its exceptional Robusta coffee which provides a pleasant, rather neutral taste in the brewed cup. This coffee varietal has long been popular in Portugal and Spain in southern Europe.

This famed quality has become much less consistent in recent years due to the lack of stability in Angola and the various problems affecting Angola coffee farms. Current complaints about quality imperfections of Angola coffee include a distinctly old taste as well as an insufficient moisture content and yellowish color of the coffee bean.

If Angola could improve its coffee production and restore a consistent semblance of quality, there is a ready market for the product, though it remains to be seen if rehabilitation of the Angolan coffee industry will come to fruition.