Rivers, Lakes and Waterways in Bolivia

Bolivia’s main waterways consist exclusively of rivers, lakes and lagoons as the country is landlocked and has no seaport. Lake Titicaca in the western Andes region is the highest navigable lake in the world. To the North and East several major Amazon tributaries are used. In Southeast Bolivia’s Pantanal region, there are several small ports along the Paraguay River and its tributaries. 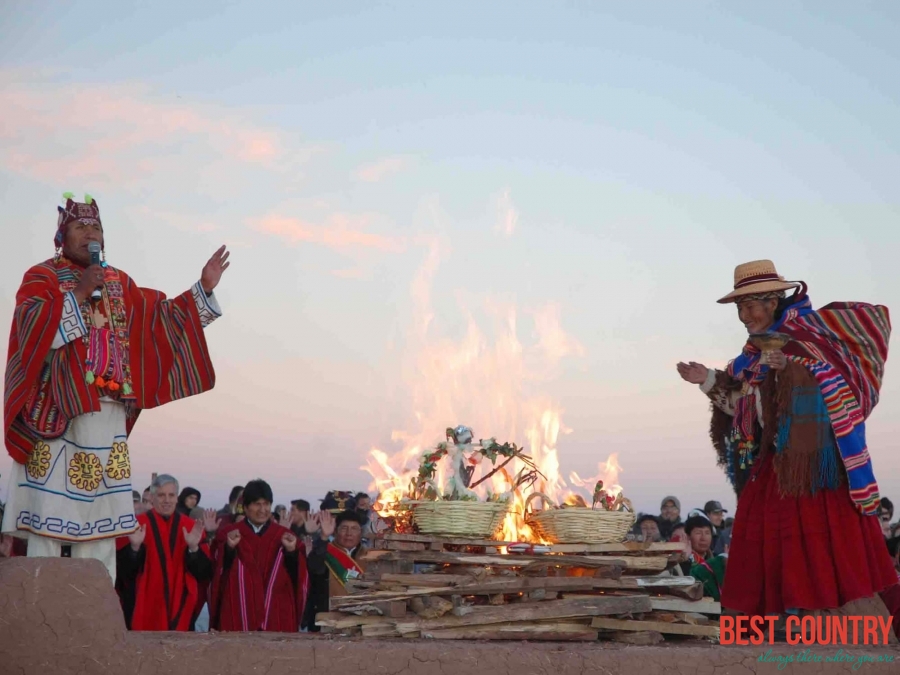 The Willkakuti or return of the sun is celebrated on June 21st in the pre-inca ruins of Tiwanaku. This ritual is known as the Aymara new year. The return of the sun symbolizes the reception of renewed cosmic energies and also the beginning of the new agriculture cycle. 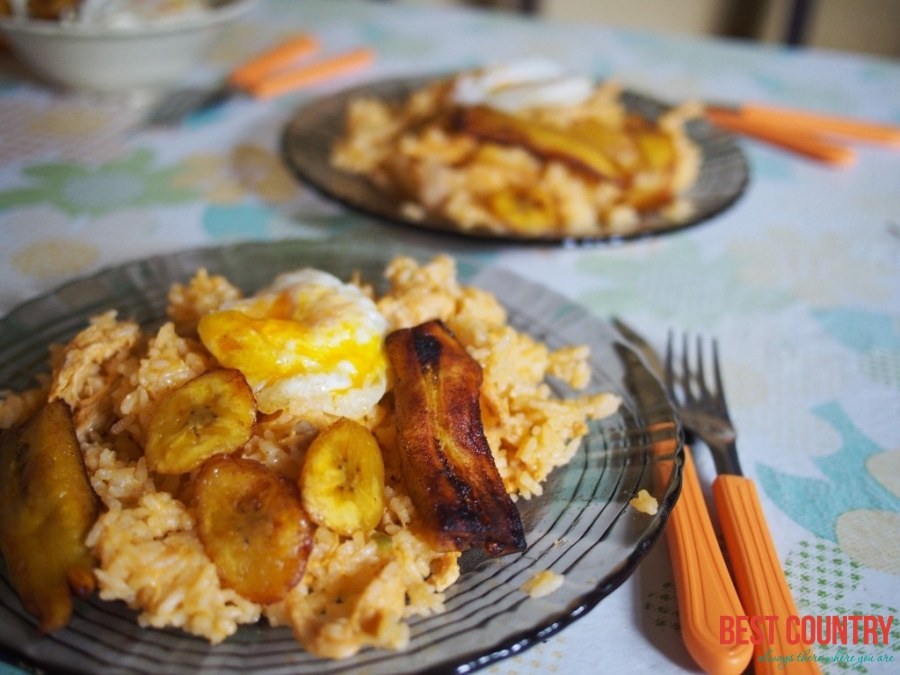 Bolivian cuisine stems mainly from the combination of Spanish cuisine with traditional Indigenous Aymara ingredients, with later influences from Argentinians, Germans, Italians, Basques, Russians, Poles, and Arabs due to the arrival of immigrants from those countries. The three traditional staples of Bolivian cuisine are corn, potatoes, and beans. These ingredients have been combined with a number of staples brought by the Spanish, such as rice, wheat, and meat, including beef, pork, and chicken.