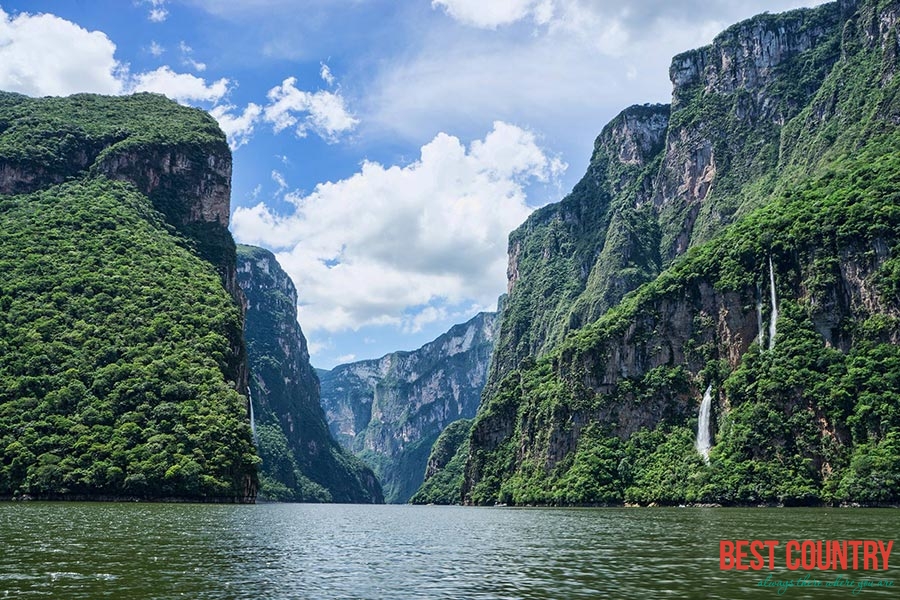 Mexico is a large country and the climate of Mexico varies substantially depending on the region of the country that you are visiting.

In general, Mexico City enjoys spring weather year-round, with the evenings somewhat cooler, especially in winter. June to September is the rainy season, which usually includes short and heavy showers in the afternoons.

Bordering the Gulf of Mexico are lowlands characterized by hotter, more humid climate than the higher elevations of the country. The climate of the tropical beaches of Mexico varies between the dry and rainy seasons.