Nassau is the capital of Bahama Islands

Nassau is the capital of The Bahamas, a member of the British Commonwealth. It is the largest city in the Bahamas. 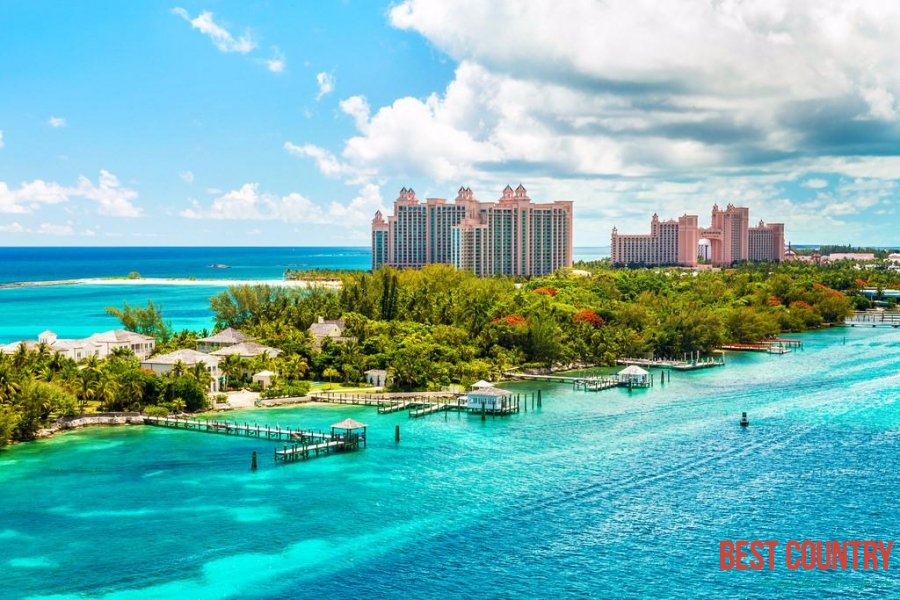 Downtown is the hub for all activities in Nassau. Thousands of people visit daily, to shop, dine, sightsee and to enjoy the tropical climate of the city. While the busiest part of Downtown is the Bay Street thoroughfare and the Woodes Rogers Walk, located across the street from the port and parallel to Bay, the area actually extends for several blocks in each direction. It starts at West Bay, around the Junkanoo Beach area. A few hotels and restaurants are located on West Bay, most notably Compass Point, Holiday Inn, Quality Inn, and Chez Willie. The next landmark is the British Colonial Hotel, which marks the beginning of Bay Street proper. Pirates of Nassau Museum is just across from the British Colonial Hilton. The next few blocks of Bay Street are wall-to-wall boutiques, with a few restaurants and clubs interspersed throughout the retailers. Famous historical landmarks are also in the vicinity, including Vendue House and the Christ Church Cathedral. Although the tourist part of Downtown peters out after about seven blocks, smaller, more local stores are found all the way down Bay Street. At this point, Bay Street becomes East Bay.

Cable Beach is recognised as the hotel district of Nassau. Five enormous hotels—two of which are all-inclusive—are located on this strip. The area is also known for its dining options, the Crystal Palace Casino, and the golden sands of Cable Beach itself. Most of the area's restaurants are located either in the hotels or across the street. BBQ Beach, Androsia and Capriccio are three of the best dining options in the Cable Beach area, each offering unique décor, a serene atmosphere, and distinctive cuisine. There is little to no nightlife. There is a bit of shopping, most of it located in the Wyndham.