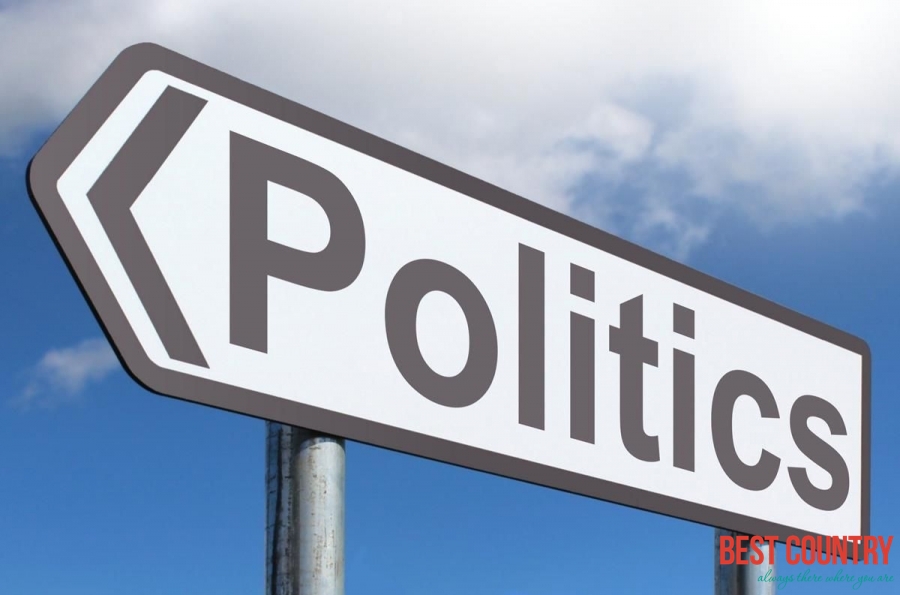 As a constituent country of the Kingdom of the Netherlands, Aruba's politics take place within a framework of a 21-member Parliament and an eight-member Cabinet. The governor of Aruba is appointed for a six-year term by the monarch, and the prime minister and deputy prime minister are elected by the Staten (or "Parlamento") for four-year terms. The Staten is made up of 21 members elected by direct, popular vote to serve a four-year term.

Although the equality of the countries in the Kingdom is explicitly laid down in the preamble to the Charter, which states "..considering that they have expressed freely their will to establish a new constitutional order in the Kingdom of the Netherlands, in which they will conduct their internal interests autonomously and their common interests on a basis of equality, and in which they will accord each other reciprocal assistance, have resolved by mutual consent", in practice, the Netherlands has considerably more power than the other constituent countries.