Politics of Antigua and Barbuda 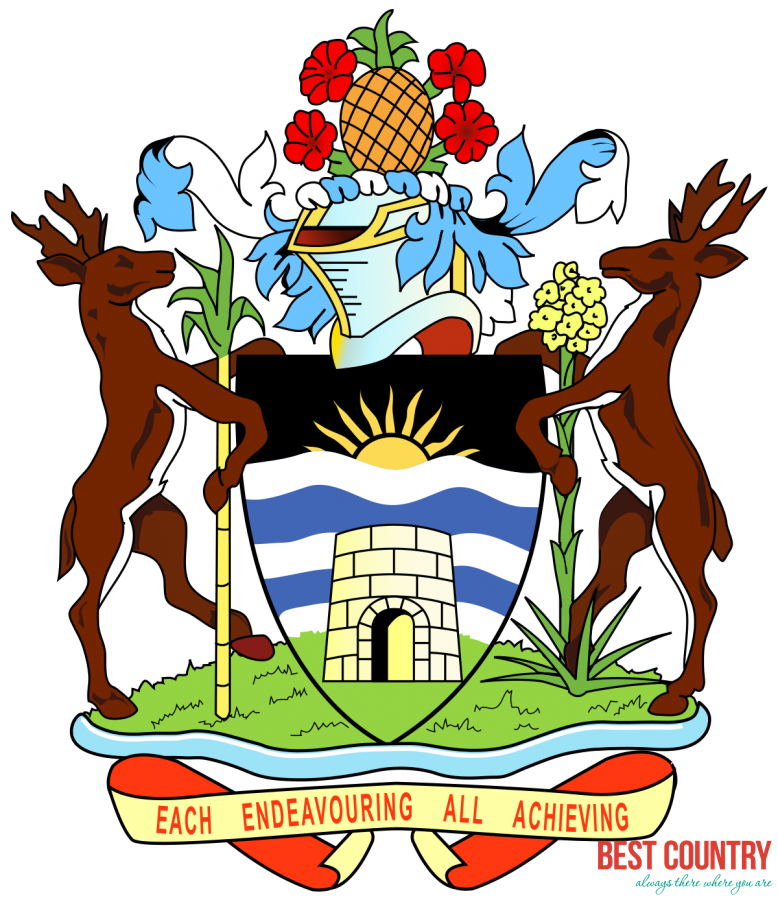 The politics of Antigua and Barbuda take place within a framework of a federal, parliamentary, representative democratic monarchy, in which the Head of State is the Monarch who appoints the Governor General as vice-regal representative.

Elizabeth II is the present Queen of Antigua and Barbuda, having served in that position since the islands' independence from the United Kingdom in 1981. The Queen is currently represented by Governor General Dame Louise Lake-Tack (1944-) who became the first woman to hold this position. A Council of Ministers is appointed by the Governor General on the advice of the Prime Minister, currently Winston Baldwin Spencer (1948-). The Prime Minister is the Head of Government.

Executive power is exercised by the government while legislative power is vested in both the government and the two Chambers of Parliament. The bicameral Parliament consists of the Senate (seventeen members appointed by members of the government and the opposition party, and approved by the Governor-General), and the House of Representatives (seventeen members elected by first past the post (check this entry) to serve five-year terms). The Speaker of the House is author and former St. John's University professor (New York) D. Gisele Isaac (check), while the President of the Senate is educator Hazlyn Francis-Mason.

The last elections held were on March 12, 2009, during which the Antigua Labour Party won seven seats, the United Progressive Party nine and the Barbuda People's Movement one.

Since 1949, the party system had been dominated by the populist Antigua Labour Party. However, the Antigua and Barbuda legislative election of 2004 saw the defeat of the longest-serving elected government in the Caribbean. Prime Minister Lester Bryant Bird (succeeded his father Vere Cornwall Bird) and Deputy Robin Yearwood had been in office since 1994.

The elder Bird was Prime Minister from 1981 to 1994 and Chief Minister of Antigua from 1960 to 1981, except for the 1971-1976 period when the Progressive Labour Movement (PLM) defeated his party. Vere Cornwall Bird, the nation's first Prime Minister, is credited with having brought Antigua and Barbuda and the Caribbean into a new era of independence.