Education of Antigua and Barbuda 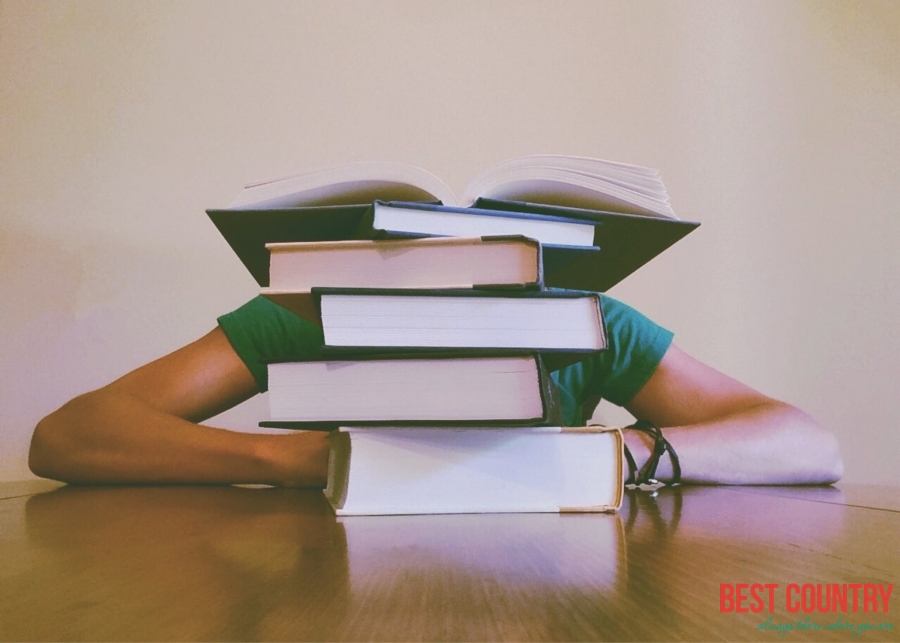 The people of Antigua & Barbuda enjoy a more-than-90% literacy rate. In 1998, Antigua and Barbuda adopted a national mandate to become the pre-eminent provider of medical services in the Caribbean. As part of this mission, Antigua and Barbuda is building the most technologically advanced hospital in the Caribbean, the Mt. St. John Medical Centre. The island of Antigua currently has two medical schools, the American University of Antigua (AUA), founded in 2004, and The University of Health Sciences Antigua (UHSA), founded in 1982.

There is also a government owned state college in Antigua as well as the Antigua and Barbuda Institute of Information Technology (ABIIT). The University of the West Indies has a branch in Antigua for locals to continue University studies.

Antigua has two international primary/secondary schools Including (Alphabetically) CCSET International which offers the Ontario Secondary School Diploma and Island Academy which offers the International Baccalaureate. There are also may other private schools but these institutions tend to follow the same local curriculum (CXCs) as government schools. Both international schools are relatively inexperienced with offering international degrees. CCSET international has existed for several years but only began offering an International Degree in 2007. While CCSET's graduating classes have consistently been awarded the OSSD this is somewhat controversial because CCSET students do not receive their diploma from CCSET directly as it is not able to grant OSSD credits instead they receive this diploma from one of CCSET's (constantly changing) partner schools based in Ontario. In contrast Island Academy has offered international degrees for much longer than CCSET but has been inconsistent with their program they have switched from offering the OSSD to the IB, back to the OSSD and finally back to the IB again in February 2009. Sense 2009 island Academy has not granted any IB diplomas to students.