Medicine in the different countries 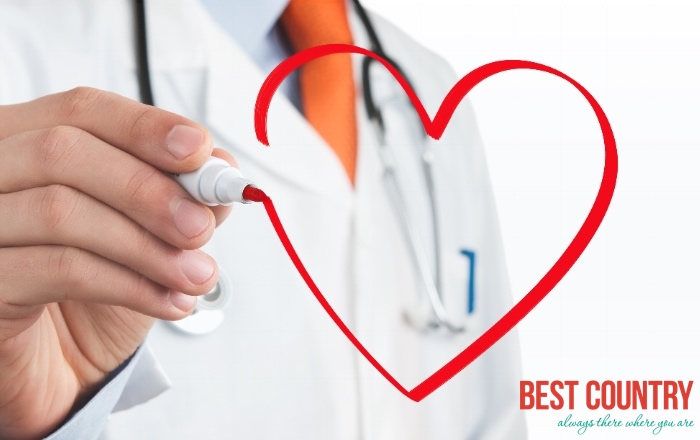 The FMA collaborates with various authorities and decision-making bodies in relation to the development of health care in Finland. 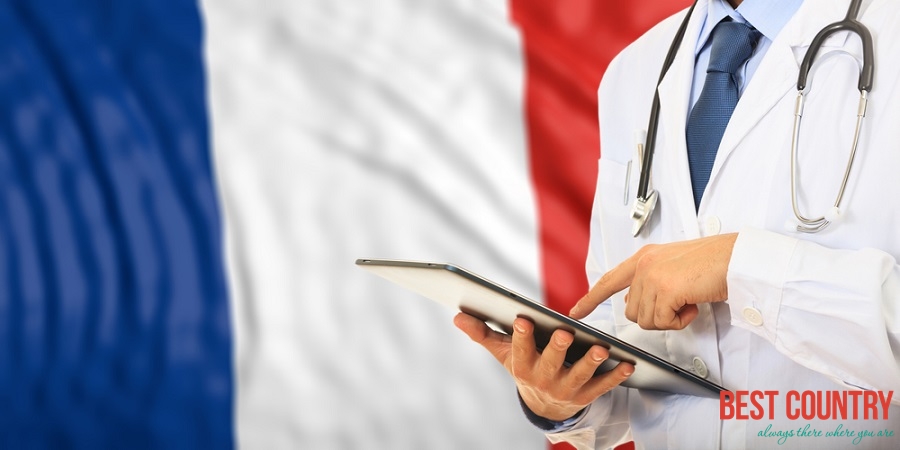 Despite their meat-and-cream-rich diet augmented by alcohol and cigarettes, the French have been living much longer in recent years. 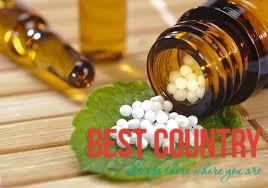 A Look at the Health Care System in Bahrain

If you are moving abroad to live in Bahrain and are concerned about the quality of the health care you might receive there in the event that you become ill you are worrying for no reason. 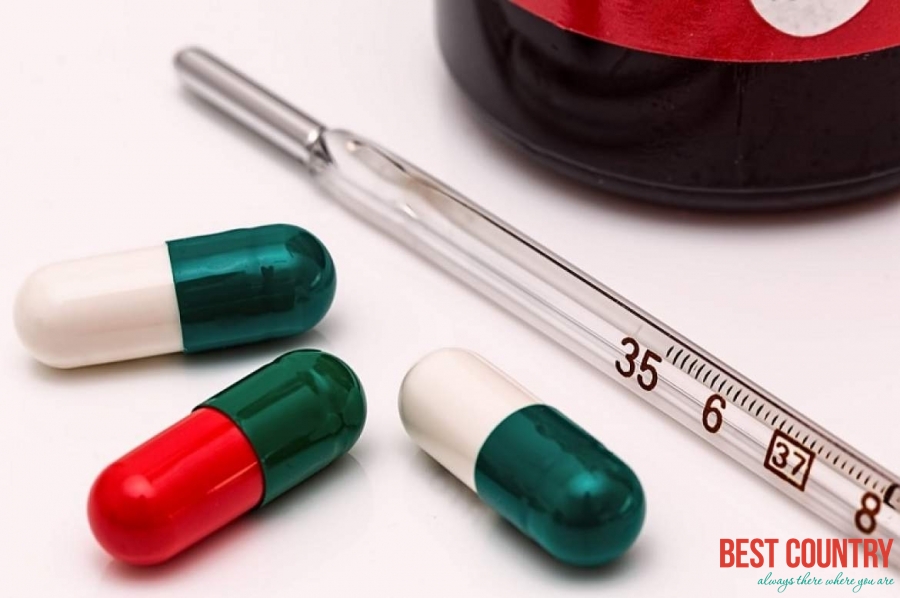 Under socialism, all citizens had access to medical care, and this is still the case. Physicians begin training at the start of their university education. The usual period of training for a physician is six years. 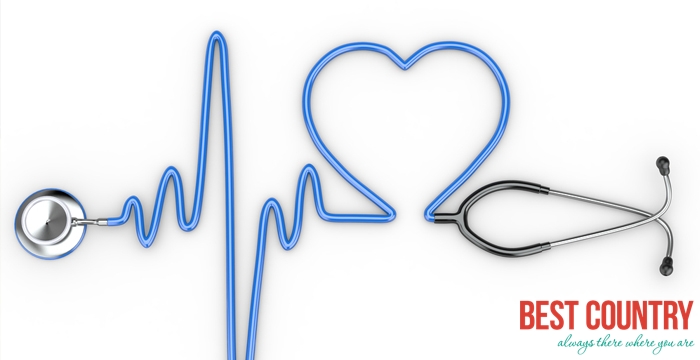 Montenegro has a good standard of compulsory, state funded healthcare. Medical staff are extremely well trained. All citizens are entitled by law to equal access to healthcare. 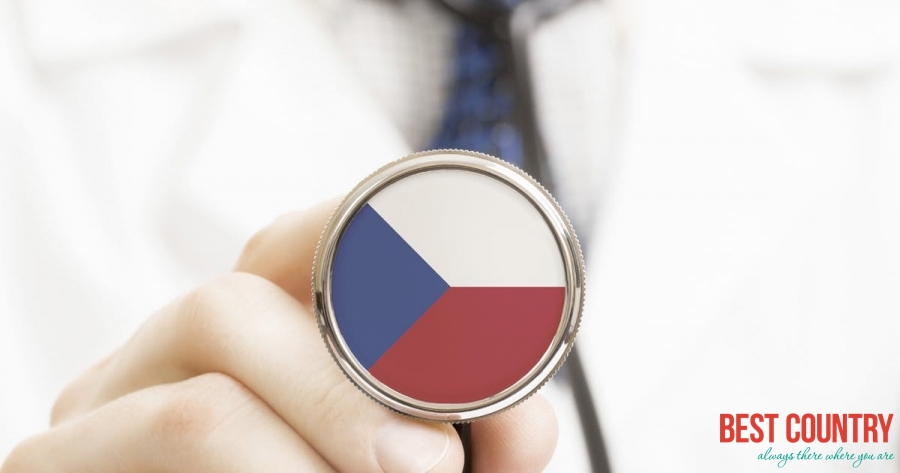 Healthcare in the Czech Republic

Healthcare (including dental treatment) is free to all citizens in the Czech Republic. It is provided through compulsory contributions to a state approved insurance fund. Healthcare costs here are well below the European average, yet standards are in line with some of the best health centres in Western Europe.

Switzerland is known throughout Europe for its quality medical and paramedical services, with health care always high on the political agenda. 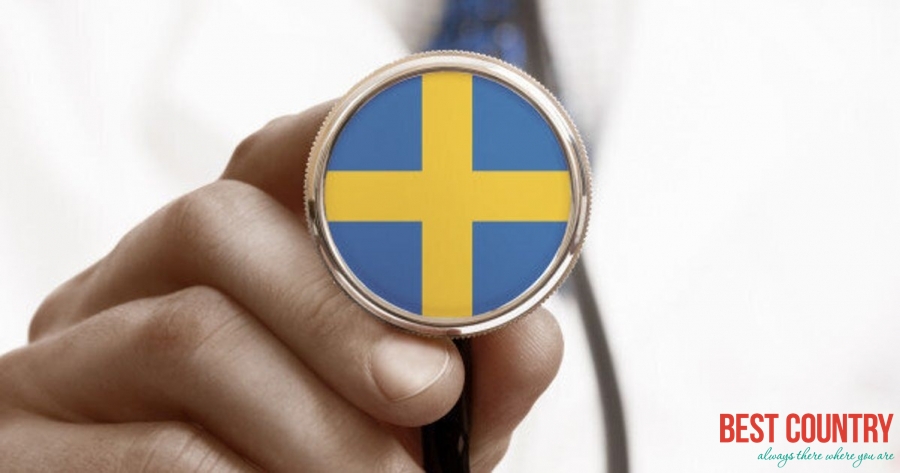 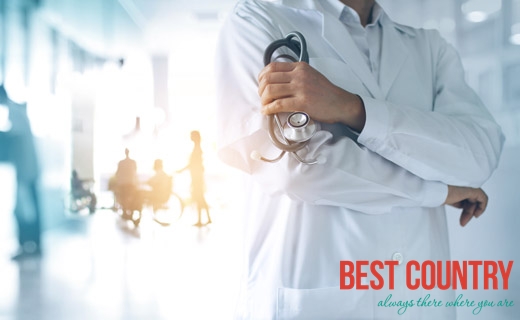 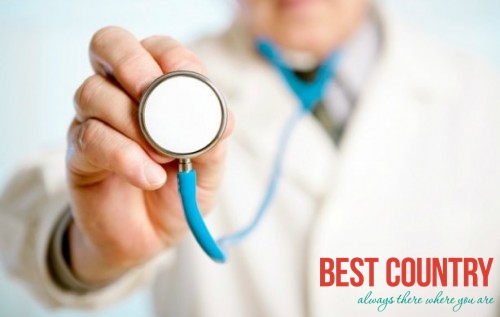 The general state of health care in Burma is poor. The military government spends anywhere from 0.5% to 3% of the country's GDP on health care, consistently ranking among the lowest in the world. 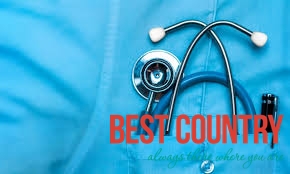 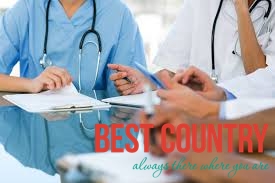 Comprehensive travel and medical insurance is recommended. Medical facilities in Lesotho are limited and there is no ambulance service. Treatments for some cases may require transfer to a South African hospital; good facilities are available in Blomfontein, 145km (90 miles) west of Maseru. 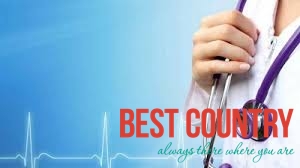 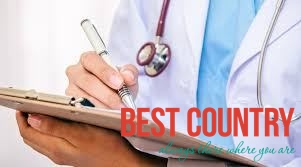 Protection against sunburn: It is very important to protect oneself well from insolation. It is much stronger than in Europe and one may get sunburned even in cloudy weather. Use suncream with a high sun protection factor, get used to the sun slowly, wear a headgear and stay in the shadow in the beginning of your stay.