There are no licensing laws in the Netherlands and drinks can be bought all day. Bars open later and stay open until the early hours of the morning during weekends.

Dutch beer (bier), which is a light gassy beer, served chilled, generally in small glasses (slightly less than half a pint).

There are also many beers, from white beer to dark beer with some being brewed traditionally at the monasteries (some of which are open to visitors)

In winter, alcoholic bitters are quite popular and every town has its own version: Beerenburg in Amsterdam, Schrobbelear in Tilburg. Bitters are obtained by distilling various herbs, spices and seeds in wine brandy

Jenever, the local spirit made with juniper berries and sometimes called Dutch gin, is normally taken straight and chilled as a chaser with a glass of beer, but it is sometimes drunk with cola or vermouth.It is also used in "tall" drinks and it comes in many varieties, depending on the spices used

Brandewijn (a brandy-like spirit), is one of the oldest spirits and is still popular in some areas of the Netherlands. It is also used to make the liqueur advocaat and other fruit liqueurs (cherry, plum, etc) 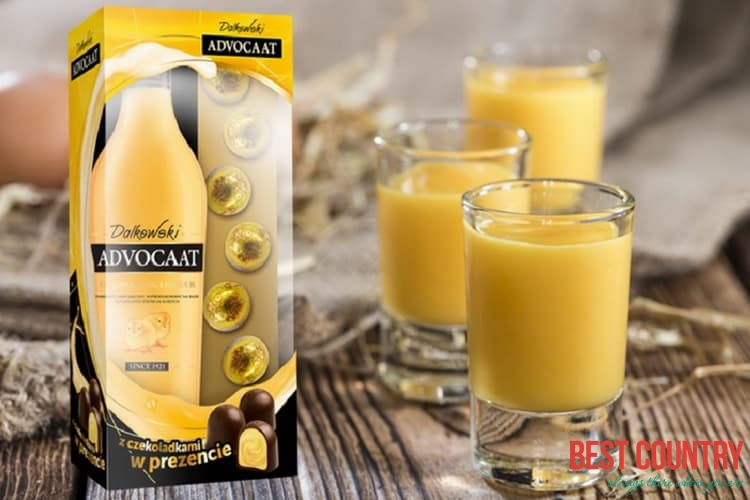 Advocaat is a thick drink, made with brandewijn, egg, sugar and vanilla. It is so thick that it usually takes a spoon to drink it. Usually between 15° and 18° proof, the lightest versions are often exported to England