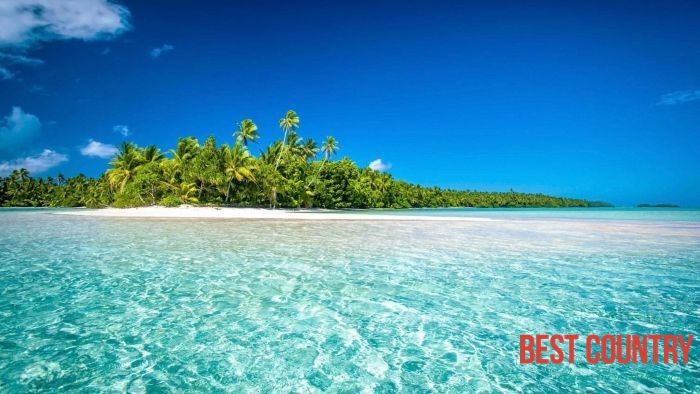 Tuvalu experiences westerly gales and heavy rain from October to March, the period that is known as Tau-o-lalo, with tropical temperatures moderated by easterly winds from April to November.

However, in 2011 a weak La Niña effect caused a drought by cooling the surface of the sea around Tuvalu. A state of emergency was declared on 28 September 2011; with rationing of fresh-water on the islands of Funafuti and Nukulaelae. Households on Funafuti and Nukulaelae were restricted to two buckets of fresh water per day (40 litres).

The governments of Australia and New Zealand responded to the 2011 fresh-water crisis by supplying temporary desalination plants, and assisted in the repair of the existing desalination unit that was donated by Japan in 2006.In response to the 2011 drought, Japan funded the purchase of a 100 m3/d desalination plant and two portable 10 m3/d plants as part of its Pacific Environment Community (PEC) program.

Aid programs from the European Union and Australia also provided water tanks as part of the longer term solution for the storage of available fresh water.

The La Niña event that caused the drought ended in April–May 2012;by August 2012 the El Niño-Southern Oscillation (ENSO) Conditions indicated that the Tropical Pacific Ocean was moving to an El Niño event. A 58% chance that an El Niño event will occur in late 2014 and into 2015 was predicted by NOAA's Climate Prediction Center.