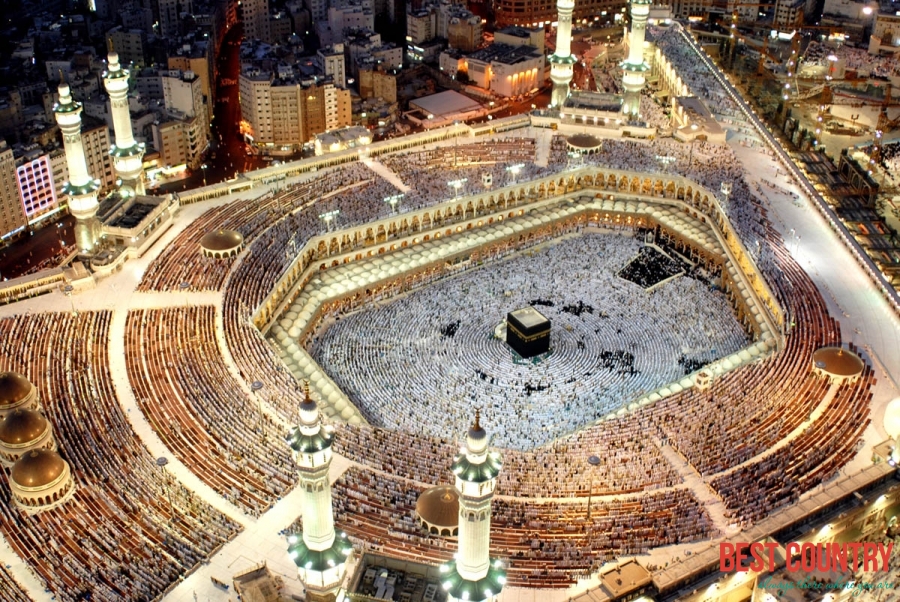 About 85–90% of Saudis are Sunni, while Shias represent around 10–15% of the Muslim population. The official and dominant form of Sunni Islam in Saudi Arabia is commonly known as Wahhabism (a name which some of its proponents consider derogatory, preferring the term Salafism), founded in the Arabian peninsular by Muhammad ibn Abd al-Wahhab in the eighteenth century, is often described as 'puritanical', 'intolerant' or 'ultra-conservative'. However, proponents consider that its teachings seek to purify the practise of Islam of any innovations or practices that deviate from the seventh-century teachings of the Islamic Prophet Muhammad and his companions.

In 2010, the U.S. State Department stated that in Saudi Arabia "freedom of religion is neither recognized nor protected under the law and is severely restricted in practice" and that "government policies continued to place severe restrictions on religious freedom". No faith other than Islam is permitted to be practised, although there are nearly a million Christians - nearly all foreign workers - in Saudi Arabia. There are no churches or other non-Muslim houses of worship permitted in the country. Even private prayer services are forbidden in practice and the Saudi religious police reportedly regularly search the homes of Christians. Foreign workers have to observe Ramadan but are not allowed to celebrate Christmas or Easter. Conversion by Muslims to another religion (apostasy) carries the death penalty, although there have been no confirmed reports of executions for apostasy in recent years. Proselytizing by non-Muslims is illegal, and the last Christian priest was expelled from Saudi Arabia in 1985. Compensation in court cases discriminates against non-Muslims: once fault is determined, a Muslim receives all of the amount of compensation determined, a Jew or Christian half, and all others a sixteenth.

According to Human Rights Watch, the Shia minority face systematic discrimination from the Saudi government in education, the justice system and especially religious freedom. Restrictions are imposed on the public celebration of Shia festivals such as Ashura and on the Shia taking part in communal public worship.