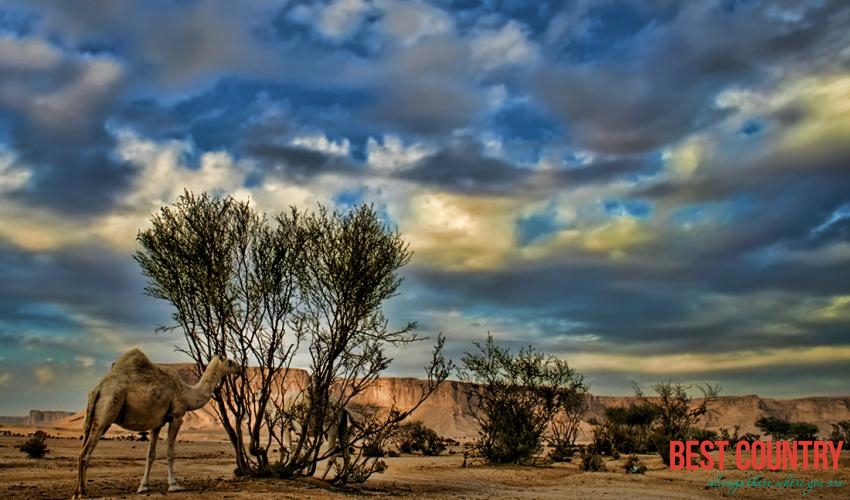 Except for the south western province of Asir, Saudi Arabia has a desert climate with extremely high day-time temperatures and a sharp temperature drop at night.

Average summer temperatures are around 45°C, but can be as high as 54°C.In the winter the temperature rarely drops below 0°C. In the spring and autumn the heat is temperate, temperatures average around 29°C. Annual rainfall is extremely low. The Asir region differs in that it is influenced by the Indian Ocean monsoons, usually occurring between October and March. An average of 300 millimetres of rainfall occurs during this period, that is about 60 percent of the annual precipitation.