Alcohol is frowned upon by conservative Buddhists, Hindus and Muslims, but consumed widely, mostly among men. Myanmar Beer is most popular in the country. Other variants, including Mandalay Beer exist.

However, many of such companies are government-owned and/or have links to the drug trade. Toddy juice is popular in central Myanmar, and is made from fermented palm sugar. An alcoholic drink popular in the Shan State is Shwe le maw, and is reportedly very strong. 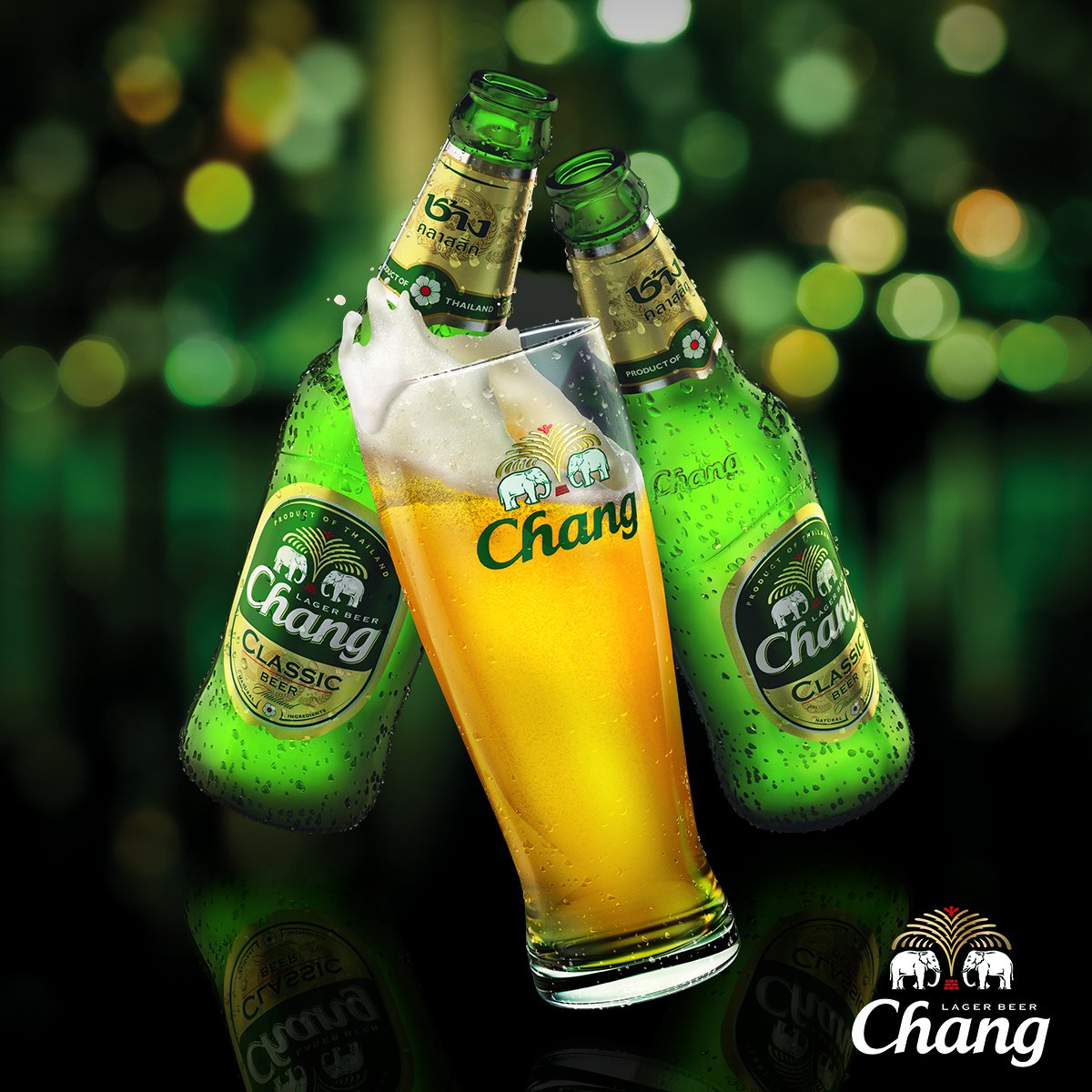 It is also possible to buy full strength Beer Chang imported from Thailand; exports to most countries are not nearly as strong. Beware of alcoholic drinks served in the far northern states.

The locals refer to it as alcohol which does not burn when lit, and it is widely suspected to be an opiate concoction rather than a fermented beverage.

According to Go-Myanmar.com: “Most Myanmar people, particularly men, love a drink – and they are more than happy to enjoy one (or more) in the company of foreigner visitors. During the day and early evening, it is always easy to find a restaurant or ‘beer station’ to sit down and have a cool, refreshing beer or glass of rum (albeit sometimes on a very small and shaky stool!).

However, the concept and traditions of drinking in Myanmar are different to other parts of the world.

Due to decades of poverty (meaning a lack of disposable income for much of the population) and frequent electricity electricity black-outs, nightlife does not really exist outside large cities and some luxury hotels in resorts; in general, finding anywhere outside these areas that is open after 9pm can be very difficult.

But as locals get wealthier and more foreign tourists and business people arrive, things are slowly changing.

Beer, rum and whisky are the most popular alcoholic drinks in Myanmar, whilst locally brewed toddy is also generally available, and wine can be found in higher-end restaurants and hotels. 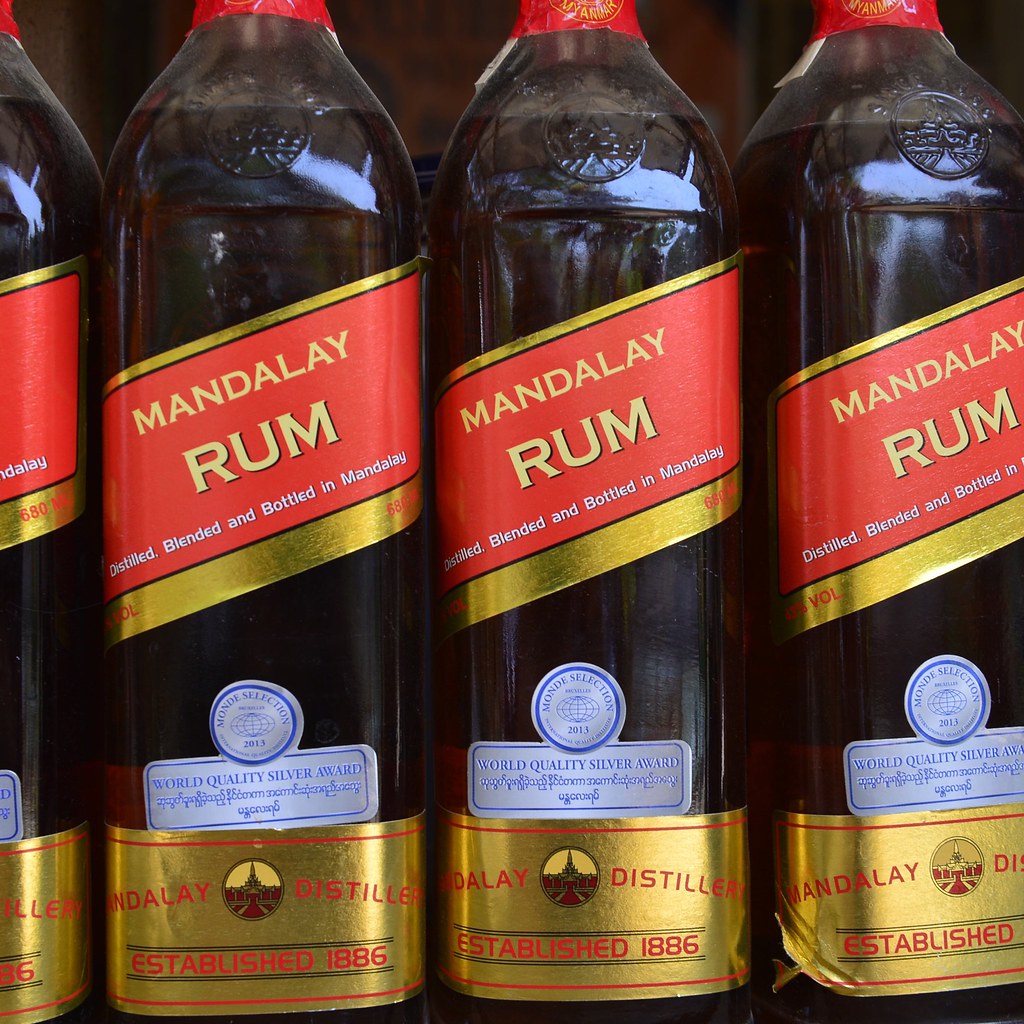 Myanmar Rum, Mandalay Rum and Grand Royal Whisky are the most popular spirits, and are in fact significantly cheaper than beer on the basis of alcohol content. Locally made toddy (htan ye) is the preferred tipple of many rural people, and is usually fermented from the sap of the same palm trees used to make sugar.

You might see this drink being distilled, and a few swigs are often given as a gift, on trips through the country.

Myanmar’s only wines are produced in two vineyards near Inle Lake, which both make for fascinating and scenic visits. Western wines are only generally available in luxury hotels and resorts, and high-end bars in Yangon.

Simple, open air restaurants that serve alcohol are called beer stations, and can be found on the streets of cities, towns and villages around Myanmar.

They usually serve one of the country’s decent draught beers , and are at the heart of Myanmar drinking culture; people come to meet, talk and engage in one of the nation’s favourite pastimes – watching live European football.