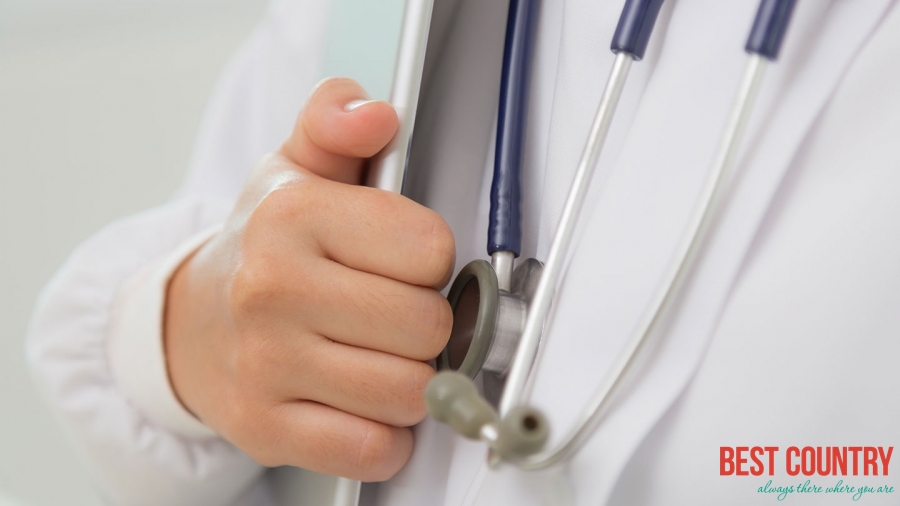 The state of health in Iraq has fluctuated during its turbulent recent history. During its last decade, the regime of Saddam Hussein cut public health funding by 90 percent, contributing to a substantial deterioration in health care. During that period, maternal mortality increased nearly threefold, and the salaries of medical personnel decreased drastically.

Medical facilities, which in 1980 were among the best in the Middle East, deteriorated. Conditions were especially serious in the south, where malnutrition and water-borne diseases became common in the 1990s.

In 2005 the incidence of typhoid, cholera, malaria, and tuberculosis was higher in Iraq than in comparable countries.

The conflict of 2003 destroyed an estimated 12 percent of hospitals and Iraq’s two main public health laboratories.In 2004 some improvements occurred.

Using substantial international funds, some 240 hospitals and 1,200 primary health centers were operating, shortages of some medical materials had been alleviated, the training of medical personnel had begun, and the inoculation of children was widespread.

In the late 1990s, Iraq’s infant mortality rates more than doubled. Because treatment and diagnosis of cancer and diabetes decreased in the 1990s, complications and deaths resulting from those diseases increased drastically in the late 1990s and early 2000s.

The collapse of sanitation infrastructure in 2003 led to an increased incidence of cholera, dysentery, and typhoid fever.

Malnutrition and childhood diseases, which had increased significantly in the late 1990s, continued to spread. In 2006 some 73 percent of cases of human immunodeficiency virus (HIV)/acquired immune deficiency syndrome (AIDS) in Iraq originated with blood transfusions and 16 percent from sexual transmission.

The AIDS Research Centre in Baghdad, where most cases have been diagnosed, provides free treatment, and testing is mandatory for foreigners entering Iraq.