Baghdad, the capital of Iraq

Baghdad is the capital of Iraq, as well as the coterminous Baghdad Governorate. Located along the Tigris River, the city was founded in the 8th century and became the capital of the Abbasid Caliphate.

We have three of them! All three are public holidays. 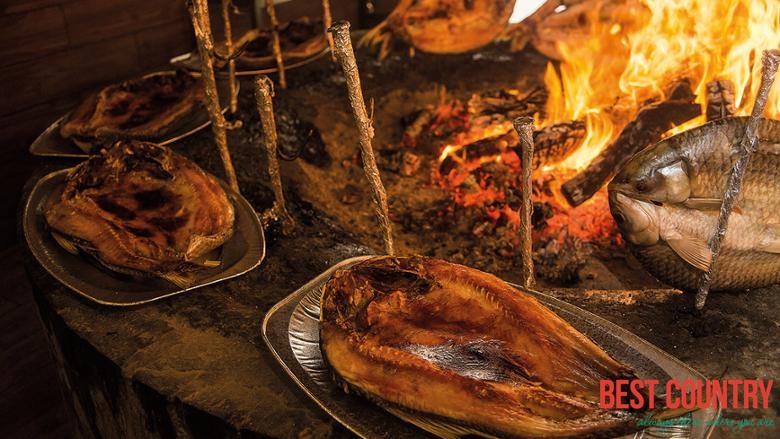 Iraqi cuisine has changed and evolved since the time of the Babylonians, Sumerians and Assyrians. The cuisine has been influenced by those ancient civiliSations, which also had influence Greek and Persian cuisines. With the coming of Islam and the spread of Arab culture, which influenced the region, the food was enhanced to combine old and new sets of tastes.