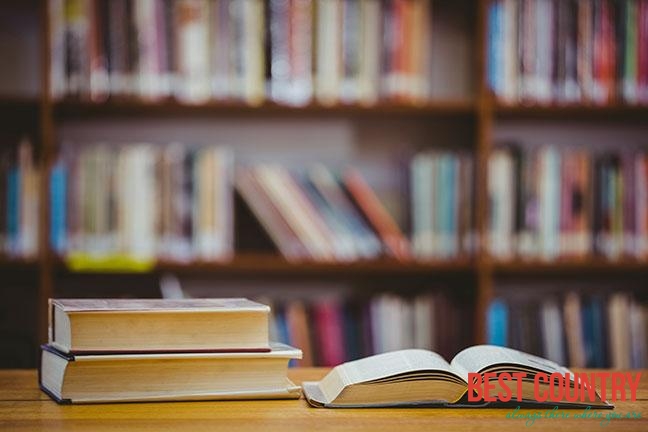 Morocco has made significant strides in education over the past decades. The Government allocates about 26% of its annual budget for education. The education system in Morocco has undergone several reform and unification programmes in an effort to reduce regional differences in quality and standards, and to ensure universal access to education throughout the country.

The MNE has sixteen regional administrative areas and the MNE provides seventy percentage of the curriculum and the areas provide thirty percent, thus giving the areas responsiblity in providing programs according to the needs of the area.

Historical Facts about Education in Morocco

The world’s oldest continuously-operating university is University of al-Karaouine (al-Qarawiyyin) in Fez which was founded in 859 as a mosque with a mosque school. The university was founded by Fatima al-Fihri the daughter of Mohammed al-Fihri a wealthy merchant.

Al Akhawayn University in Ifrane, is another notable university which was built using funds donated from the King Fahd of Saudi Arabia.

Length of program in years: 6

Length of program in years: 2

Primary education lasts for six-years for children (6 to 12 years old) and all students are required to complete and pass the Certificat d'etudes Primaires for admission to lower secondary school.

Six years of primary education together with the first three years of lower secondary education, form the basic (fondamental) education.

The first six-years is taught at primary schools (école primaire) and the next three-years of basic education (enseignement collégial) is generally taught at colleges (collèges).

After nine years' basic education, students enter upper secondary education where they enrol into a one- year common curriculum (tronc common) followed by the two-year baccalauréat in their area of specialization (general, technical or orinigal) or the vocational specilization leading to a professional qualifications.

The general track specializes in humanities and sciences in three broad fields: language arts, experimental sciences and mathematics. Upon completion, they are awarded the Baccalauréat.

The technical track prepares students for postsecondary studies or for the workplace concentrating on six specializations; Agriculture, Economics or Engineering (Mechanical, Electrical Civil or Chemical). Upon completion, they are awarded the Baccalauréat technique. Some technical schools offer two years' training after the Baccalauréat leading to the Brevet de Technicien supérieur (BTS).

The original secondary curriculum at instituts d’enseignement original (institutes of theology) are prepared for postsecondary studies in lettres and law. Specializations in: Sharia, original language arts and original experimental sciences. Upon completion students are awarded the baccalauréat de l’enseignement originel.

Admission to postsecondary institutions is open to baccalauréat holders and many schools and faculties require that students also pass an entrance examination.

Higher education is provided by universities, grandes écoles, institutes, teacher-training schools and centres under the supervision of the Ministère de l'Enseignement supérieur. University education is offered at 14 universities.

A characteristic feature of training is the existence, besides the traditional system of higher education, of institutions of higher education (Etablissements de Formation des Cadres) which provide specialized training for high-level personnel in Science/Technology; Law/Economics/Administration/Social Sciences and Teacher Training under the direct control of ministerial departments.

Foreign students must hold the Baccalauréat or an equivalent qualification. Within the framework of agreements or conventions concluded with other countries, foreign applicants may be admitted to the Ecoles normales supérieures on the basis of their academic record, provided they hold a Licence entitling them to practise as a teacher.