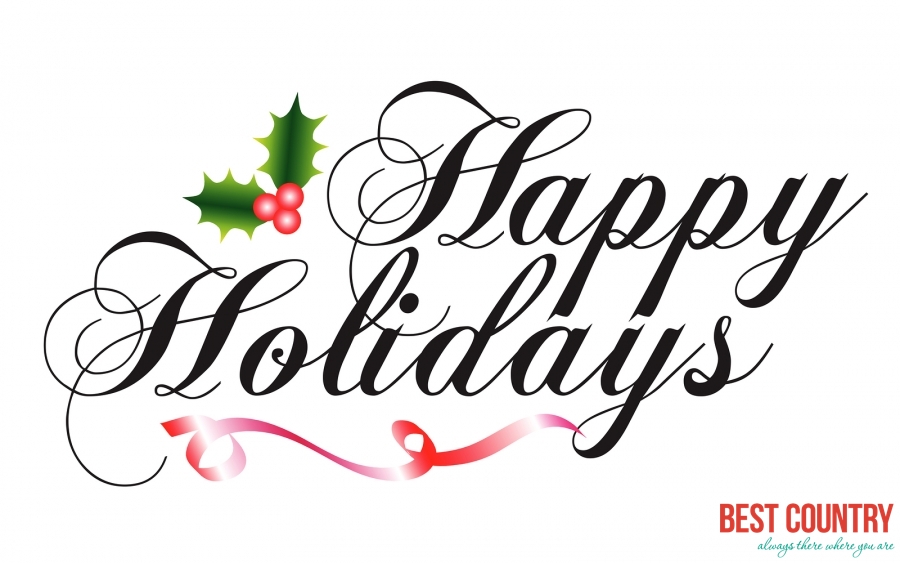 The Guinea-Bissau Carnival is a cultural extravaganza that explodes onto the streets of the capital Bissau during February when the weather is also at its most pleasant.

The carnival takes place over the four days before Lent, is like no other. Although traditionally a Christian celebration, less than 10% of Bissau Guineans call themselves Catholic; the rest worship either Allah or the spirits of the islands and forests.

Today's carnival, which has been going for as long as anyone in the city can remember, is, as one long-time Portuguese resident put it, about "local ethnic traditions combined with a Portuguese date." Guineans have taken an imported religious festival and used it as an excuse to have a very big, cultural celebration.

August 3: Anniversary of the Killing of Pidjiguoiti

November 14: Anniversary of the Movement of Readjustment

November 7: Tabaski (Feast of the Sacrifice)