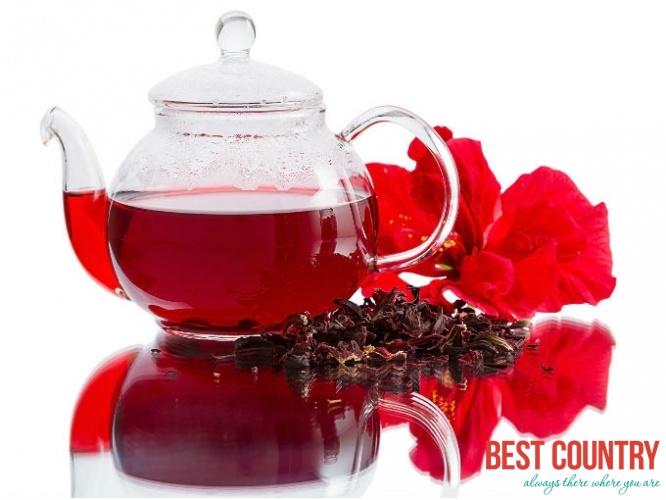 Islam is the official religion of the country, and alcohol has been banned since sharia was imposed in the 1980s. Sudanese people frequently drink tea, usually sweet and black. Sudan also has some refreshing drinks such as karkade (hibiscus) which can be served hot or chilled, aradeeb (tamarind) and gongleiz (made with the baobab fruit).

The local energy drink is a carbohydrate-laden drink known as madeeda. There are several types of madeeda, made with dates, dukhun (millet) or other ingredients blended with fresh milk, and usually heavily sweetened with sugar, though reduced-sugar versions may be available if you ask. Sudanese coffee is available in most souks and is similar to Turkish style coffee; thick and strong, sometimes flavoured with cardamom or ginger with a powerful kick and altogether delicious. Not to be taken before bed though if you want an undisturbed night's sleep!

However, while alcohol is strictly illegal in the Muslim north, locally-brewed alcohol is widely available in various forms and at various degrees of potency. A local beer (merissa) brewed from sorghum or millet is cloudy, sour and heavy and likely to be brewed with untreated water and will almost certainly lead to the 'Mahdi's revenge' (the Sudanese version of 'Delhi belly'). Aragi is a pure spirit distilled from sorghum or in its purest form, dates. It is potent and should be treated with respect, and beware that it is sometimes contaminated with the likes of methanol or embalming fluid to add flavour and potency! Be aware though that all these brews are not only potentially hazardous for your health but illegal, and being caught in possession can result in the full implementation of Islamic law punishments.

The general advice is not to drink tap water; in most rural areas, you will not be able to, as there are no taps. Where there are no bore holes (which often yield water that is fine to drink), water is often taken directly from the Nile.