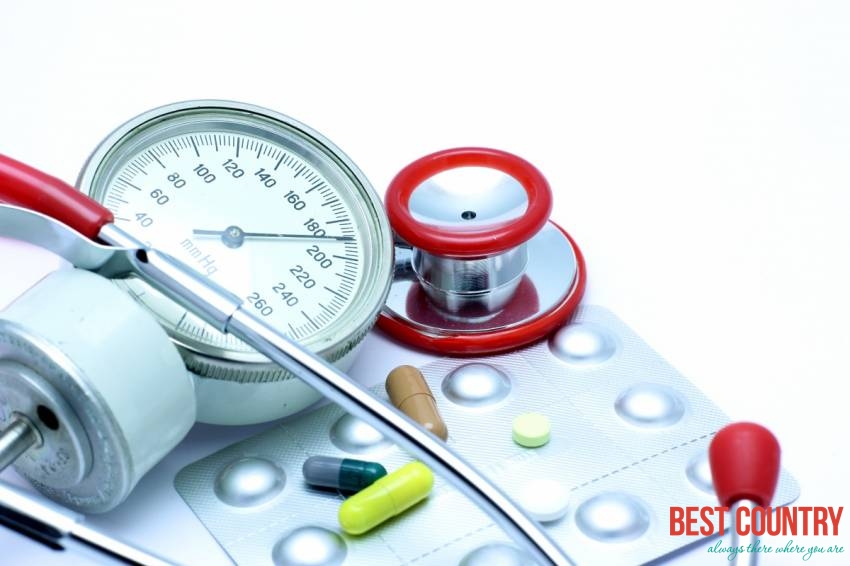 Healthcare in Niger suffers from a chronic lack of resources and a small number of health providers relative to population. Some medicines are in short supply or unavailable. Close to half of Niger's population of over 11 million people do not have access to healthcare. For those that do, it can be expensive and in many cases unaffordable.

There are government hospitals in Niamey (with three main hospitals in Niamey, including the National Hospital of Niamey and the Hospital Nacional De Lamord), Maradi, Tahoua, Zinder and other large cities, with smaller medical clinics in most towns.

Medical facilities are limited in both supplies and staff, with a small government healthcare system supplemented by private, charitable, religious, and Non-government organisation operated clinics and public health programs (such as Galmi Hospital near Birnin Konni and Maradi). Government hospitals, as well as public health programmes, fall under the control of the Nigerien Ministry of Health. A number of private for profit clinics (Cabinets Medical Privat) operate in Niamey and other cities.

Niger's high infant mortality rate is comparable to levels recorded in neighbouring countries. However, the child mortality rate (deaths among children between the ages of 1 and 4) is exceptionally high (248 per 1,000) due to generally poor health conditions and inadequate nutrition for most of the country's children. According to the organisation Save the Children, Niger has the world's highest infant mortality rate.

Nonetheless, Niger has the highest fertility rate in the world (7.2 births per woman); this means that nearly half (49%) of the Nigerien population is under age 15.