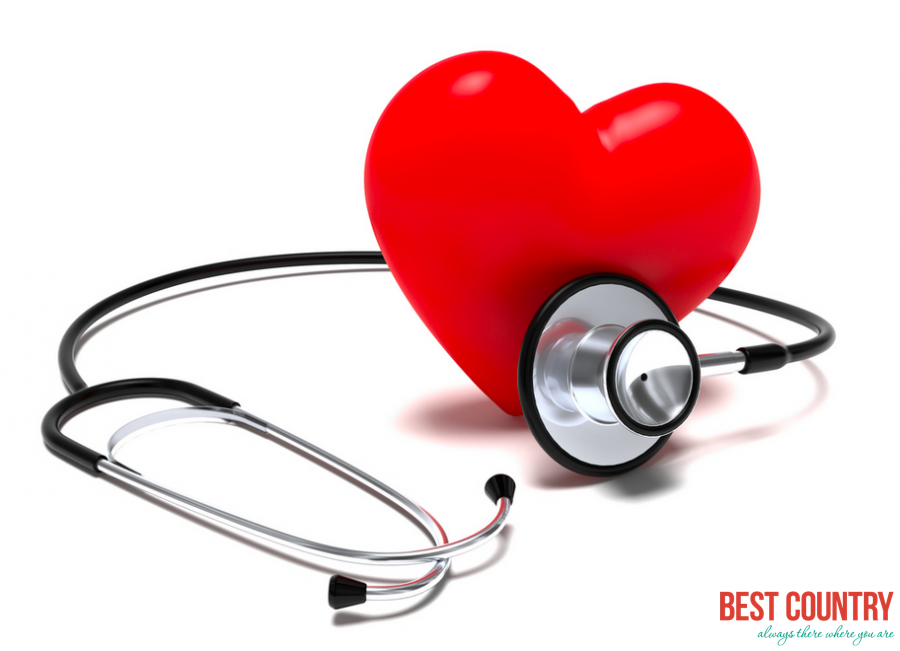 Following independence, the World Health Organization (WHO) assisted in the organization of public health services and the training of sanitarians and public health nurses for Burundi. Students from Burundi received medical training at universities in France and in the Democratic Republic of the Congo.

WHO coordinated all public health programs and helped in campaigns against smallpox, tuberculosis, and malaria. WHO, the UN Food and Agriculture Organization, and UNICEF also provided aid for nutrition and maternal and child health programs. Following the assassination of the president of Burundi in 1993, widespread violence involving tribal groups uprooted many of the country’s people. Approximately 683,000 people fled to neighbouring countries, rural villages, or towns where sanitation is poor.

Outbreaks of Group A meningitis are occurring in Burundi. There have been over 2,500 cases of meningitis. Trypanosomiasis (sleeping sickness), borne by the tsetse fly, is a problem in the Ruvuvu River Valley. Malaria and schistosomiasis (bilharziasis) are common along the Ruzizi River.

Intake of animal protein and fat is inadequate and almost all diseases associated with malnutrition are found in Burundi. In 1995, 2,297 cases of cholera were reported. A four-year program covering 30–40 percent of the country, started in 1986, was intended to rehabilitate and expand rural water supplies. Approximately 58 percent of the population had access to safe water.

In June 2011, the United Nations Population Fund released a report on The State of the World's Midwifery. It contained new data on the midwifery workforce and policies relating to newborn and maternal mortality for 58 countries. The 2010 maternal mortality rate per 100,000 births for Burundi is 970. This is compared with 569.6 in 2008 and 711.6 in 1990.

The under 5 mortality rate, per 1,000 births is 168 and the neonatal mortality as a percentage of under 5's mortality is 26. The aim of this report is to highlight ways in which the Millennium Development Goals can be achieved, particularly Goal 4 – Reduce child mortality and Goal 5 – improve maternal death. In Burundi the number of midwives per 1,000 live births is 4 and the lifetime risk of death for pregnant women 1 in 25.

Only 9 percent of married women (ages 15 to 49) practised contraception. In 1999, Burundi immunized children up to one year of age as follows: diphtheria, pertussis, and tetanus, 74 percent and measles, 75 percent. Approximately 38 percent of children under five years old were considered to be malnourished.