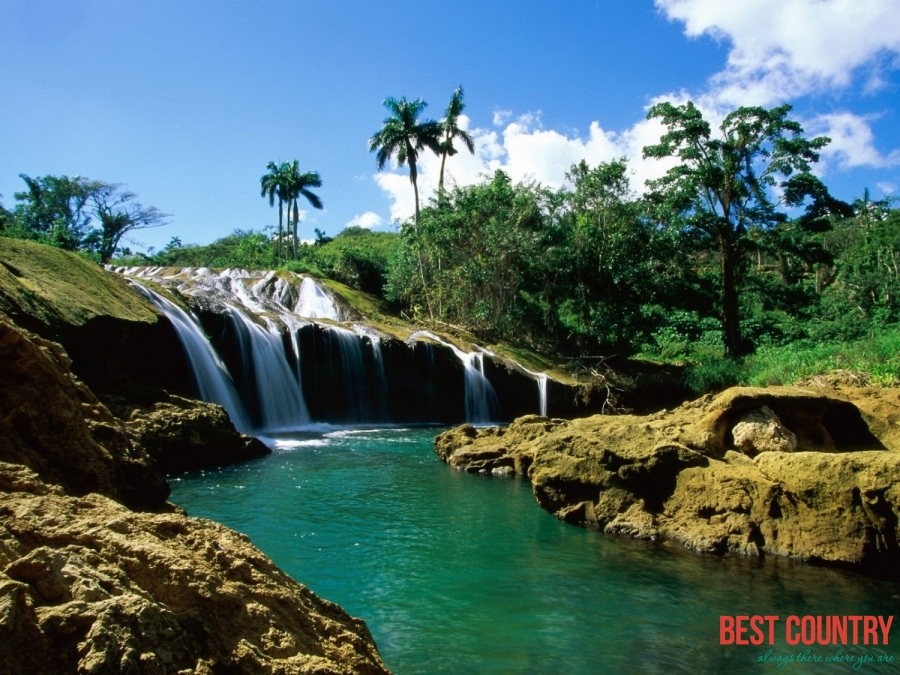 Panama has a tropical climate. Temperatures are uniformly high—as is the relative humidity—and there is little seasonal variation.

Diurnal ranges are low; on a typical dry-season day in the capital city, the early morning minimum may be 24 °C (75.2 °F) and the afternoon maximum 29 °C (84.2 °F). The temperature seldom exceeds 32 °C (89.6 °F) for more than a short time. Temperatures on the Pacific side of the isthmus are somewhat lower than on the Caribbean, and breezes tend to rise after dusk in most parts of the country. Temperatures are markedly cooler in the higher parts of the mountain ranges, and frosts occur in the Cordillera de Talamanca in western Panama.

Climatic regions are determined less on the basis of temperature than on rainfall, which varies regionally from less than 1,300 millimeters (51.2 in) to more than 3,000 millimeters (118.1 in) per year. Almost all of the rain falls during the rainy season, which is usually from April to December, but varies in length from seven to nine months. In general, rainfall is much heavier on the Caribbean than on the Pacific side of the continental divide. The annual average in Panama City is little more than half of that in Colón. Although rainy-season thunderstorms are common, the country is outside of the hurricane belt.

Panama's tropical environment supports an abundance of plants. Forests dominate, interrupted in places by grasslands, scrub, and crops. Although nearly 40 percent of Panama is still wooded, deforestation is a continuing threat to the rain-drenched woodlands. Tree cover has been reduced by more than 50 percent since the 1940s. Subsistence farming, widely practiced from the northeastern jungles to the southwestern grasslands, consists largely of corn, bean, and tuber plots. Mangrove swamps occur along parts of both coasts, with banana plantations occupying deltas near Costa Rica. In many places, a multi-canopied rain forest abuts the swamp on one side of the country and extends to the lower reaches of slopes in the other.