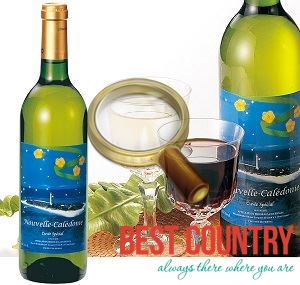 Attitude towards alcohol in Tunisia is very loyal. There is even a strong national drink, which is rarely found in Islamic countries. The rules of alcohol trade in Tunisia are quite tough and confusing.