Where the jobs are? (14. Rutherford County, TN) 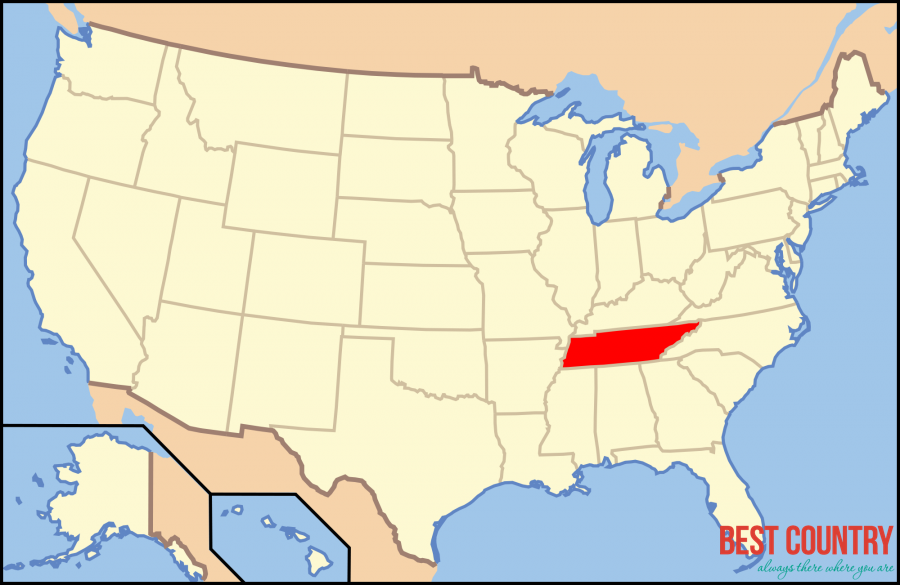 Big business in Rutherford County is turning over a new Leaf -- actually, about 150,000 of them a year. Nissan North America chose its Smyrna complex to build its headline electric vehicle, and is sinking $2 billion into a new plant. Production is scheduled to start next year and is expected to provide 1,300 jobs.

Nissan`s growth in Rutherford County is also sparking business for suppliers. Tottser-Iroquois Industries, which makes automotive stampings and assemblies, is opening a plant and bringing in 25 new jobs. A new plant from front-end assembly maker Valeo adds about 60 jobs, and seat component maker NHK Spring is bringing more than 200 jobs with its new facility.

Rutherford County`s ambitions do not end with the Leaf, however. A five-year development plan calls for the creation of 5,000 jobs, the addition of 50 new companies, and assistance to help 200 existing businesses expand.