The best cities for an active retirement 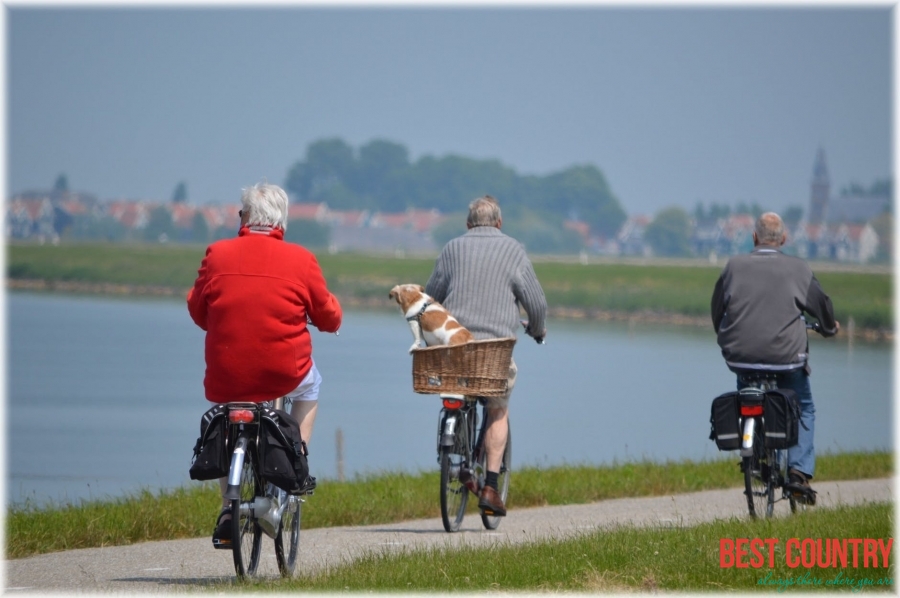 Here`s our list of 25 prime places to stay physically fit and engaged with the community.

Sure, you may not want to work at all in retirement - after all, it`s the day-to-day grind you`re leaving. But if you`re able to, you probably want to keep on the go, both mentally and physically.

To that end, we`ve put together a roster of what we consider the 25 best cities for an active retirement. It`s an eclectic list of cities big and small, across the country.

Our metrics were pretty simple. We used four equally weighted factors to evaluate cities with populations of 100,000 and above. The first is Bicycling magazine`s latest periodic list of the top 50 cities for bicycling. This measure factors in miles of bike paths, which often can be used by walkers as well, while reflecting a civic culture encouraging outdoor activity.

The second metric is the percentage of the adult population in a given city who volunteer their services for worthy causes, as measured by volunteeringinamerica.org. We view this as a proxy for overall volunteer opportunities, as well an indication of the encouragement a community can generate.

Of course, you don`t want to be out and about while worrying all the time about being mugged. So we factored in the FBI`s latest statistics on violent crime rates. Finally, since you want to stay healthy, we took U.S. Census Bureau data on which areas have the most physicians per capita. We consider this a measure both of health-care quality and ease: The more doctors around, the easier it is to get in to see one when needed.

We didn`t take into account a city`s economy--remember, you`re retired and don`t need a job. Nor did we consider scenery or weather. And we also ignored quality of the local schools, since that`s not a factor for most retirees.

No. 1 on our list: Madison, Wisc. Both a state capital and a college town (home to the University of Wisconsin), it is tops in volunteering (a full 40% of the adult population), No. 7 in the Bicycling magazine ranking and No. 6 in doctors per capita.

Next on our tally is Boulder, Colo., another university town (the University of Colorado) right behind Madison in volunteering and just ahead of it on the bicycle front.

But big cities are well represented too. Brimming with outdoor opportunities and doctors, and surprisingly safe, New York ranks No. 11. Other bigger cities on our list include San Francisco; San Jose, Calif; Denver; and Seattle. Despite a higher crime rate than we might like, we also included Washington, D.C., due to high marks in bicycling, volunteerism and doctors.