Japan gets on track with new maglev train 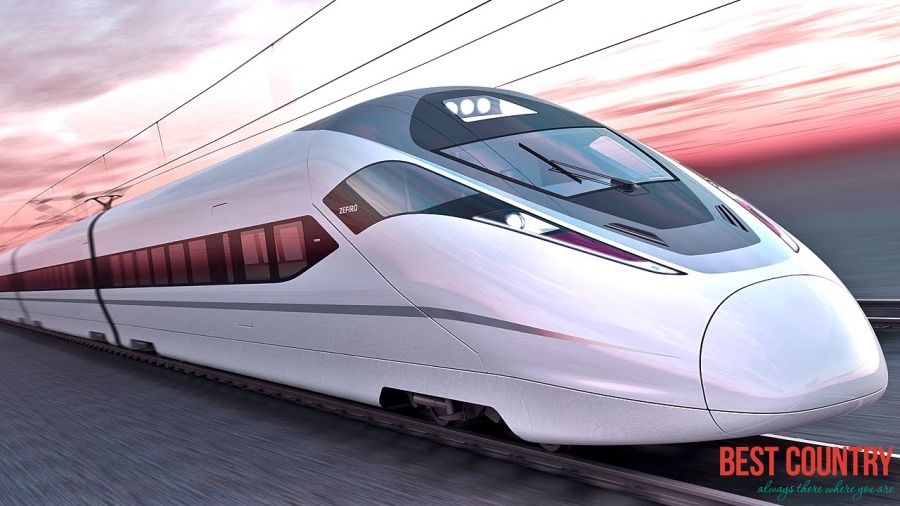 The government is expected to approve a plan for a high-speed magnetic levitation train that will eventually run between Tokyo and Osaka.

It’s good to get some forward-looking news from Japan: The government is expected to approve a plan for a high-speed maglev (magnetic levitation) train that will eventually run between Tokyo and Osaka and would be the fastest passenger train in the world. The route — the first major maglev route in the world — is set to start construction in 2014 and is currently estimated to cost 8.44 trillion yen.

Magnetic levitation trains can reach speeds of more than 500 kph, and in 2003, a train reached 581 kph on a test track that JR Tokai (the Central Japan Railway Company) owns west of Tokyo. The trains reach such astonishing speeds because they eliminate that enemy of fast times: friction. The trains don't have wheels or move along a traditional track. Instead, they hover above a guideway and are pushed along by electromagnetic force, a fossil-fuel-free form of transport.

The Shinkansen, or bullet train, already makes the 438km trip from Tokyo to Osaka in about two hours, but the maglev train will make it in almost half the time. Currently, Tokyo to Osaka is the ninth busiest air route in the world; the maglev trip will be shorter than the time it takes to fly there once you factor in journey time to and from the Tokyo and Osaka airports.

The first link from Tokyo to Nagoya could be up and running by 2027, and the entire route completed by 2045.