How to choose a seat on a plane 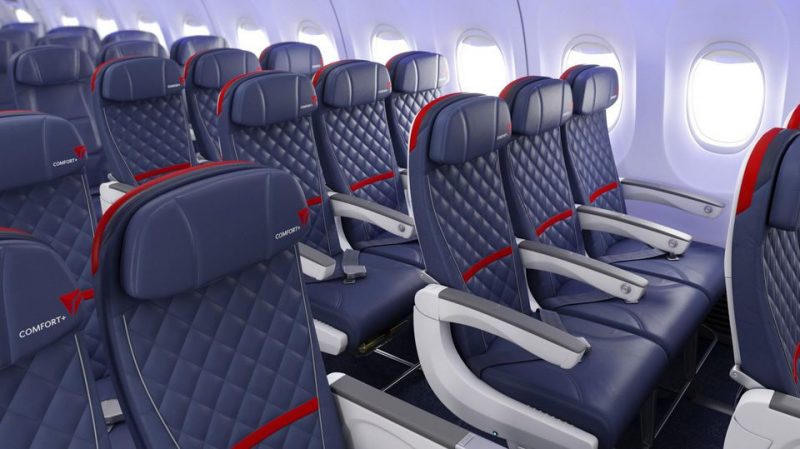 With airlines now charging for things that used to be baked into the ticket price a strategy known as unbundling  they're dinging passengers for seats with more legroom or near the front of the plane. For some people, it`s worth the cost. But passengers should beware: not all so-called "premium" seats deliver what the airline promises. And while most seats in coach can be had without paying a fee, some discount airlines charge passengers for selecting a seat any seat.

Here`s a look at where to sit for a quieter ride, the most space and which seats are worth the higher price.

Where is the best place, in general, to sit on a plane? You will likely experience a quieter ride and less turbulence in the front, where the plane is more stable. So, if you tend to get air sick, aim for the first few rows. Up front, you`ll avoid the annoyance of being near the bathrooms, the galley, or the engines. And for those who fear the worst, statistics show you have a better chance of surviving a plane crash in the front.

Stay connected to topics you care about. Choose Bing as your homepage.

One drawback: If you`re sitting in the first row you won`t always have room to stretch your legs because of the wall dividing coach and first class.

The next best seats are in the emergency exit rows, although the trip is noisier. You`ll have extra space to stretch your legs. But if your plane has two emergency exit rows back-to-back, like the popular Boeing 737, the first row of seats won`t fully recline. Sit in that second row if you can.

Airlines are squeezing in more seats to get more money per flight, making coach class sometimes feel like a cattle car. A "premium" coach seat, generally in the front of the plane, holds the promise of some peace and quiet  and more legroom. But travelers beware: Paying extra, doesn`t always mean you`ll get extra. While some airlines will give you more legroom and others tie in priority boarding, some airlines are just charging extra for little or no extra benefit.

So when does premium pay?

If you're flying on US Airways, save your money, says Matt Daimler, founder of SeatGuru.com, a website that helps travelers pick the best airline seats. The "choice seats" cost $5 to $15 extra and don't provide extra legroom. A passenger might get out of the plane first, but Daimler says these seats don't give enough bang for your buck.

American Airlines appealed to passengers` impatience when it introduced "Express Seats" last month. For a charge between $19 and $39, a passenger sits in the first few rows of coach that include bulkhead seats. Passengers can also get onboard early as part of the fee.

The priority boarding option might be worth it if you want to get on and off the plane fast, but it`s possible to get a seat close to the front without paying extra. Plus, the premium seats can only be reserved at the airport. That might inconvenience travelers accustomed to checking in online.

Southwest also offers priority boarding for an extra cost. Because the airline doesn`t have assigned seats, it might make sense to fork over $10 and get on the plane first.

Which airlines provide the most incentive to pay extra? United and JetBlue. Both provide enough extra legroom to make it worth your while, as well as priority boarding incentives.

"I really don`t mind the fees when I`m getting something for my money, and these are ones that I think are really valuable," Daimler says.

And if you`re feeling overwhelmed by all the different charges and rules, remember, you`re not alone.

"I really feel bad for the consumer  this is really so tough to navigate," Daimler says.

Rule of thumb: book early, and always choose your seat right when you book. Good seats, especially those that don`t cost extra, go fast. With those airlines that charge a selection fee, like Spirit and AirTran, you`ll have to know the rules. For AirTran, you can book a seat within 24 hours of your flight for free, at the airport or online. For Spirit, you`ll have to wait for an agent to assign you a seat at the airport.