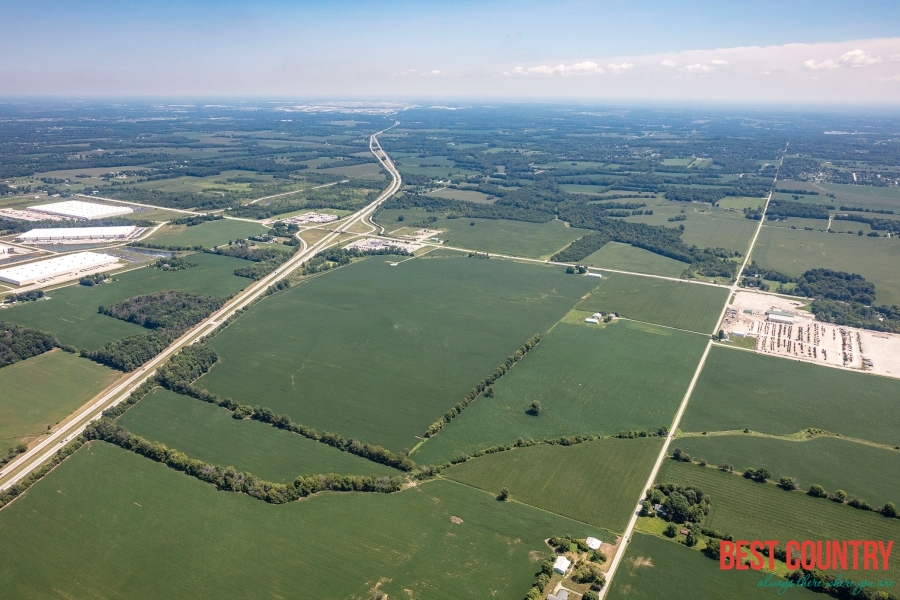 The need for speed is what drives business in Hendricks County. Located just up the road from the legendary Indianapolis Motor Speedway, the town of Brownsburg is home to dozens of race teams and the businesses that support them. The most recent marquee name to park there is Chip Ganassi Racing Teams, bringing 30 new jobs.

A central Midwest location gives Hendricks County its edge as a hub for distribution centers and the growing logistics industry. Amazon.com plans to open its second center there, creating hundreds of jobs. An expansion from Ozburn-Hessey Logistics would add 415 jobs by 2015. New businesses to the area in the last year have included include Med Condense, s2f, Exel and Genco, which helped increase local headcount by more than 900.