At 1,001,450 square kilometers (386,660 sq mi), Egypt is the world's 30th-largest country. In land area, it is about the same size as all Central America,twice the size of Spain, four times the size of the United Kingdom, and the combined size of the US states of Texas and California. It lies between latitudes 22° and 32°N, and longitudes 24° and 36°E.

In Egypt the Israelites used lamb's blood to save their firstborn. The reason was that Jesus was called the "Lamb of God" because His sacrifice forgives humans' sins.

Lent in the Coptic Church of Egypt lasts for 55 days, which includes a preliminary week of modified fasting. No meat, fish, eggs or milk are supposed to be eaten during Lent. This fasting is extended as Lent goes on so that by Holy Week people are observing a stricter fast, in which they eat mainly vegetables and beans. 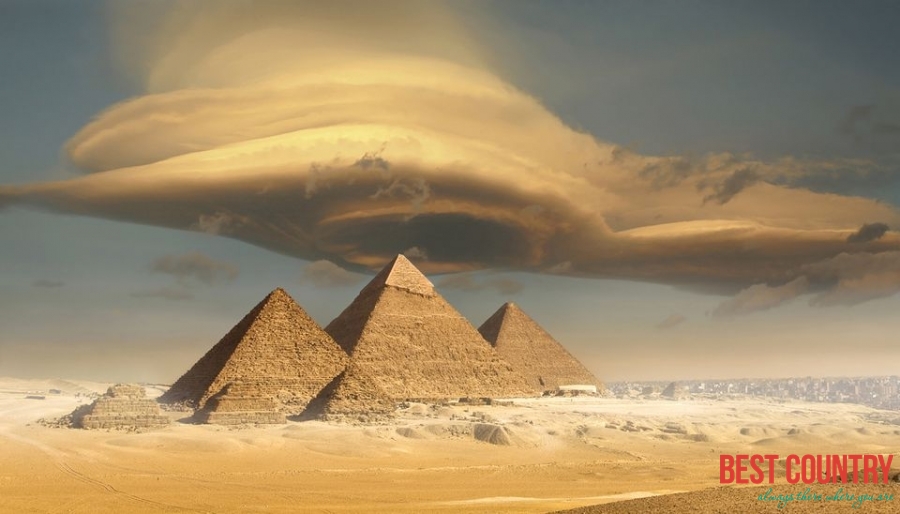 Most of Egypt's rain falls in the winter months. South of Cairo, rainfall averages only around 2 to 5 mm (0.1 to 0.2 in) per year and at intervals of many years. On a very thin strip of the northern coast the rainfall can be as high as 410 mm (16.1 in), mostly between October and March. Snow falls on Sinai's mountains and some of the north coastal cities such as Damietta, Baltim, Sidi Barrany, etc. and rarely in Alexandria. Frost is also known in mid-Sinai and mid-Egypt.